Quiz 4 has an Iolanthe flavour 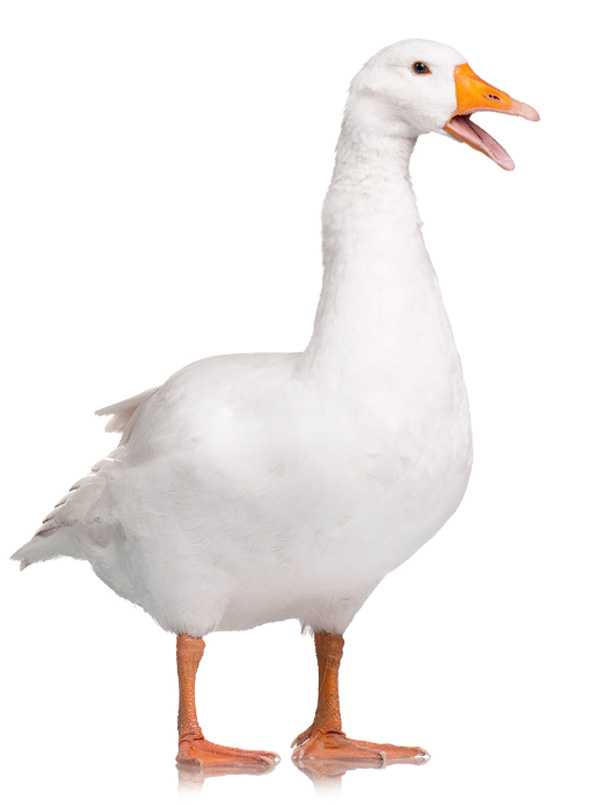 Iolanthe takes us to parliament. How much do you know about the peers and commoners?

We do not care a fig