Skip to content
Home » We do not care a fig

We peers care not a fig for Strephon.

For figgy pudding however.... 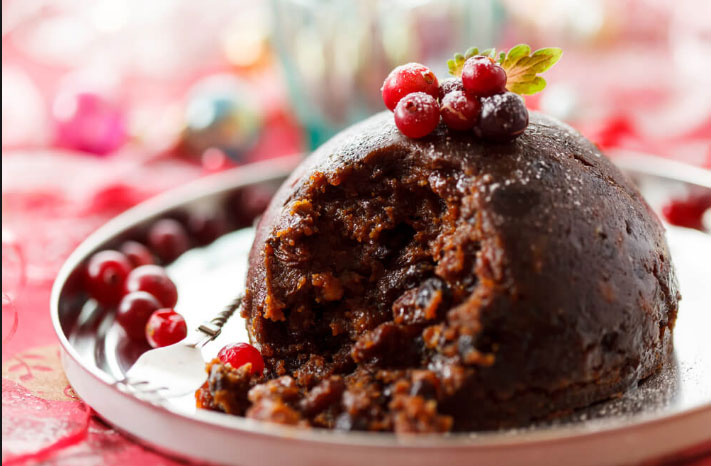 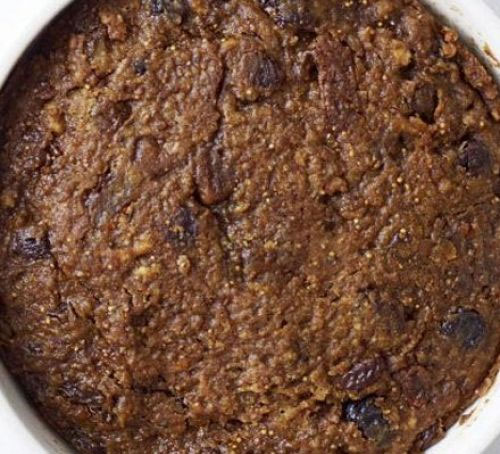 A figgy delight for Christmas – and for Strephon

Young Strephon is the kind of lout we do not care a fig about!

But figgy pudding on the other hand. That’s quite a different matter for their lordships.

Get in the mood for Christmas with this BBC recipe.

Butter a 500ml, a 1-litre and a 2-litre pudding bowl, then line the base of each with a circle of baking parchment. Butter 3 large sheets of greaseproof paper, lay each on a large sheet of foil butter side up, and fold a pleat in the middle of each.

Roughly chop 250g of the figs and set aside. Put the remaining figs, butter and brandy into a food processor and whizz until smooth-ish, then scrape into your largest mixing bowl. Tip in the chopped figs, mixed vine fruits, grated apple, sugars, breadcrumbs, flour and allspice.

Stir everything together, allowing as many helpers to give a stir and adding as many wishes as you like. Divide between the pudding bowls and smooth the surfaces.

Cover the puds with the buttered paper-foil sheets, tie with string and trim. Lower the puds into separate saucepans with upturned saucers or scrunched up bits of foil in the bottom (so the puds don?t touch the bottom), then fill each pan with enough boiling water from the kettle to come halfway up the sides of the bowl. Cover with a lid and simmer the small pud for 1-1? hrs, medium for 2-2? hrs and large for 3 hrs, topping up the water as needed. Remove and leave to cool.

If giving as a gift, put a new piece of parchment on top. Will keep in a cool, dry cupboard for up to a year.

The Goose has the answers to the show quiz

Iolanthe is coming. Rehearsals under way.